We launched this one week project on Monday with an overview of the brief, and a series of references. We saw multiples artists and takes on visualizing audio. I discovered a great number of artists who have amazing work on this topic. I only knew about Ryoji Ikeda which has a beautiful set of works based on audio and moving graphics.
Seeing all these references were great because I could understand where I should head for this project. 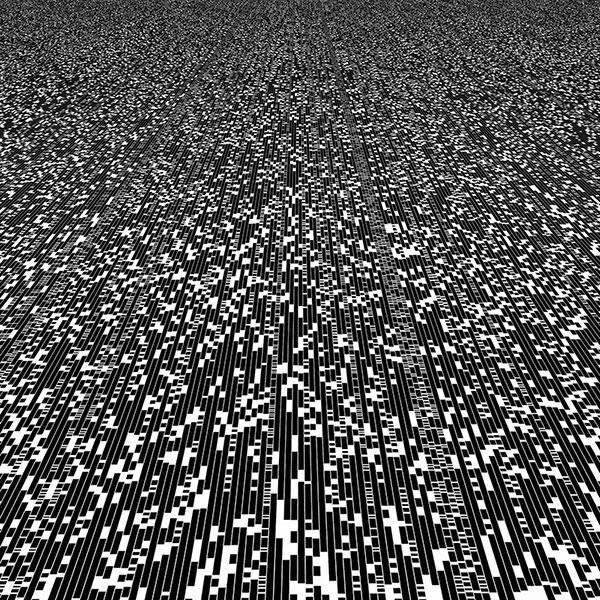 On Monday afternoon we overlooked at different means of pairing sound with visuals using code and software. We started to look at processing and the sounds functions of it, how to analyze and use the volume for example to animate graphics. We explored it a bit deeper with other functions as well. We also looked at After Effects expression and how to use it with a music track for example. I really liked this because I always wanted to explore this function with a photoshop file for example.

Since the project was in the middle of a lot of deadlines (DH&T and post Design Domain) I couldn't invest a lot of time in the research part. Although I had a pretty clear idea of what I wanted to do from the beginning. Also, this project was more about experimenting rather than building up a very detailed, well-thought, and meaningful piece of work.
I really wanted to use elements I created in past projects and try to animate them with sound.

My concept was very simple, I just took a photoshop file with graphic elements I created as a graphical experiment for Control in year 2. Then I wanted to use a music track that I recently discovered and try things with it.

Here's the texture created in year 2 : 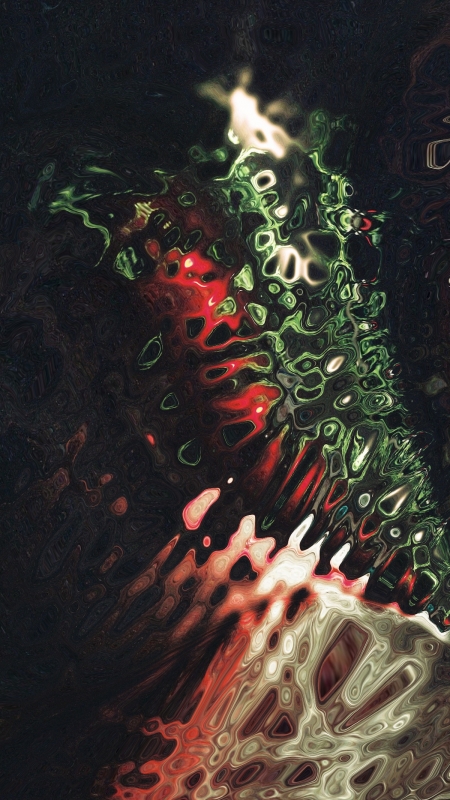 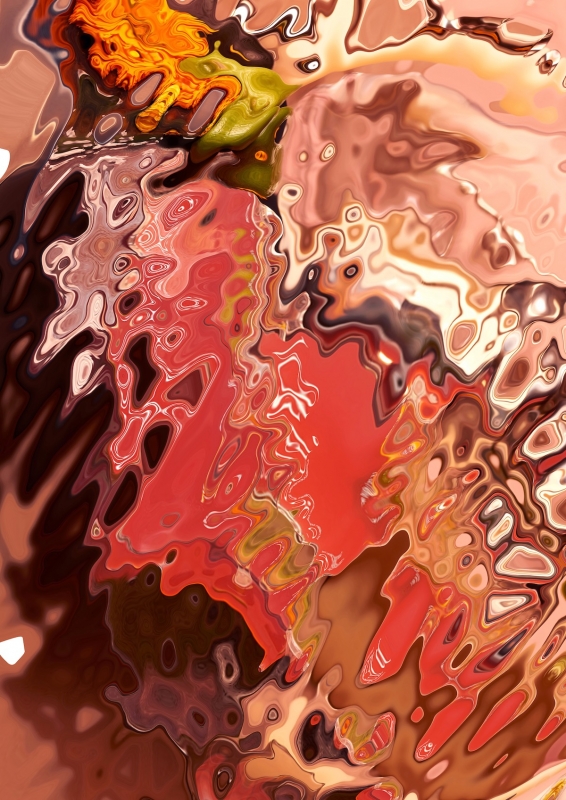 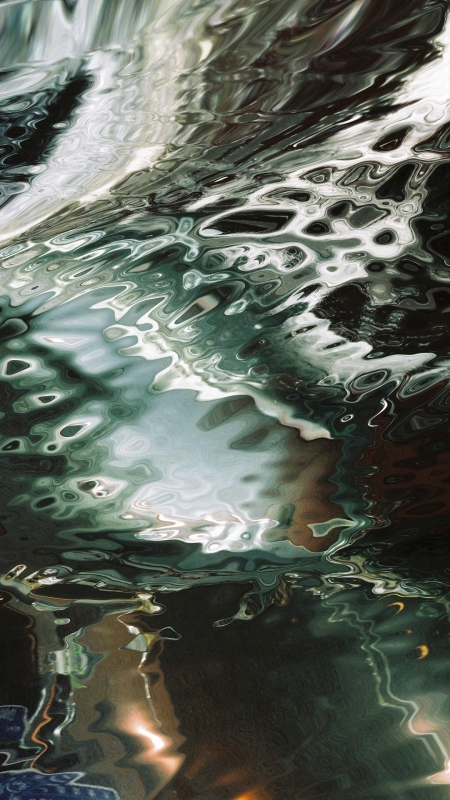 I started working with the PSD file in after effect and looked at what visual effect I could input and pair with the music. I started by using some distort effects and perspective effects. I wasn't sure where I was going with all these effects but I quickly find the displacement effect interesting. But something was quite missing as the visual was only 2D. So I thought it could be nice to have it animated to make this 2D visual into a 3D element and back into a fake '2D' environment by playing with perspectives. So I created a tube and animated it so it starts by a side and then we dive into it. As we dive in, the diameter reduces creating an infinite tunnel. Although that's we think, as we continue watching we notice that the tube as indeed an end and it reachs the end when the music ends.

Another point I want to mention is the format. As I used a special texture which I wanted to use as a poster I wanted to keep that vertical format and limit myself with this canvas. I thought it would be a nice little challenge to work with these boundaries as I rarely work on moving images project with vertical formats.

The final piece uses a texture I created as an experiment for my control project back in year 2.
Synced with the music 'Armes de Destruction Massive' by Apollo Noir we enter a little world where the texture is displaced by the music. I intentionally chose a difficult to understand texture as it didn't want to express anything with a clear image. Although I totally would be open to use this concept and improve it to create a sort of narratives and make it then more meaningful rather than just colors and shapes moving about.

Even if this project was squeezed into deadlines and the Christmas break, I enjoyed it very much. It was nice to have something 'lighter' and just experiment with the technologies available. I liked it also because I could use a new process I never used before (After Effects expressions). I also liked the fact that we had to use sound, I feel that's a thing we rarely consider in other projects, and focusing on this for once was really great. Overall I really liked this project despite its shortness!

It was really helpful to present the work in front of the class as we could all share and gather feedback about each other's works. I realized the texture I used wasn't as clear for me as for everyone. I also realized there's a lot of room to make something less about technical experimentation but more about visualizing audio in details with, why not, a narrative paired with the music chosen.

I want to make it simpler to look at, as it's quite 'crazy' looking. and I definitely want to make it more meaningful. I would love to see text animated as well. I think it was good to restrain myself to visuals this time, but inputting text in this project could be really interesting.

I decided to improve this submission based on the feedback on my guide grade. I thought a simple but effective visual would be a body of water. I looked up some film photographs i had made last summer. I tried to replace the original abstract texture with these film photograph and thought it worked really well. I changed the track to a less rhythmic music. I chose a track called "The Legend of Kaspar Hauser" by Vitalic. A slow and slightly broken beat track. I though it could go well with the animation.
I changed the threshold of the audio amplitude expression. I asked it to activate for every unit between 20 and 60 instead of -infinite to + infinite. This way I could have a bit more control.
Additionally I added a distortion effect slightly simulate how water would react to sound vibration.

I tried to animate text as well, although I felt it was too much on the footage. I think having a solo body of water as a picture and texture was quite effective.