First sketches made during the lectures and some self-exploration on the subject. 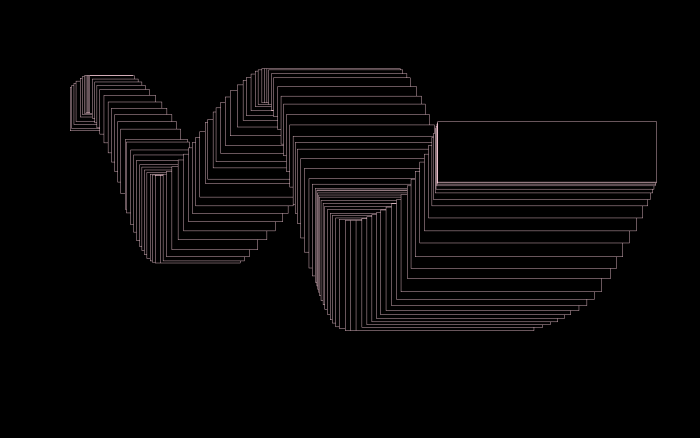 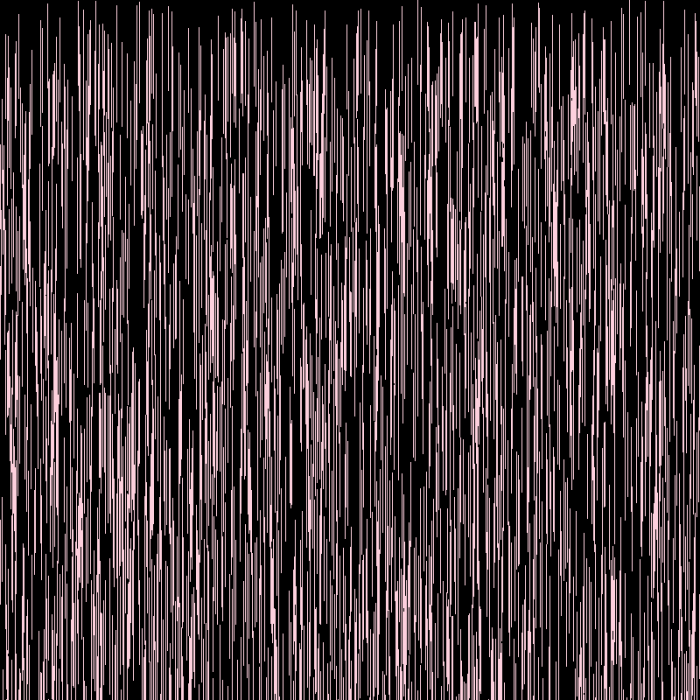 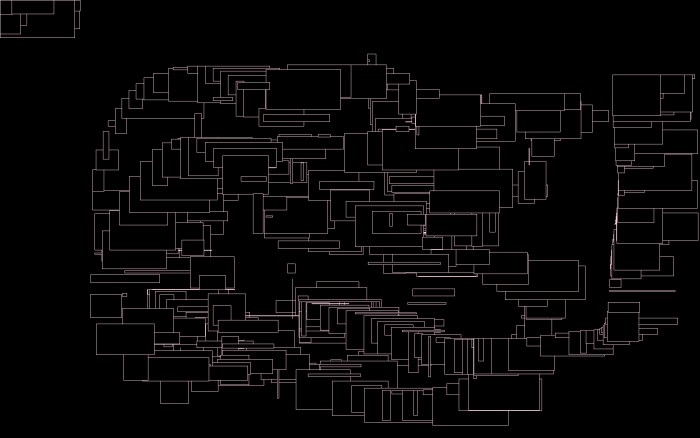 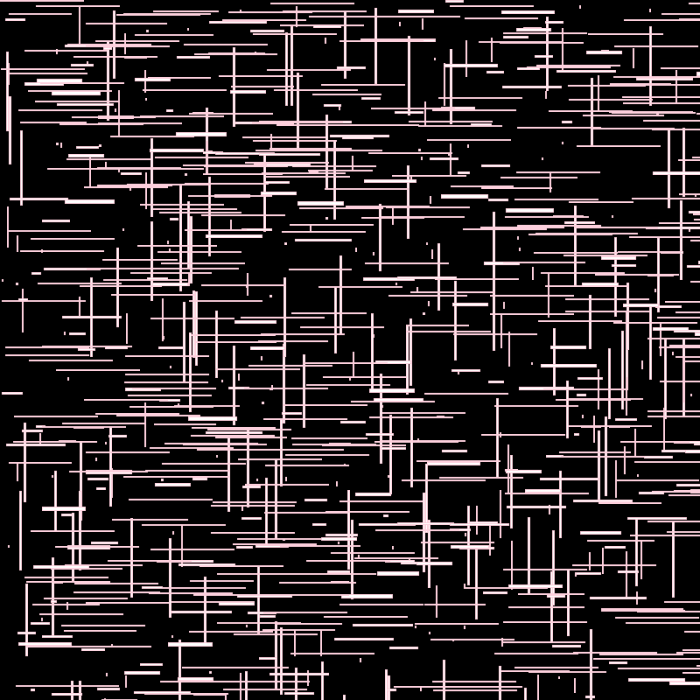 Sketches with mouse interaction made during Tutorials with Paul. I had 2 ideas of sketches but wasn't able to do it myself. So we explored some useful calculus function such as "atan2", "map" and "dist". Thanks to these function we managed to create the 2 sketches I wanted to do.

After the tutorials, I explored different things based on the function I discovered with Paul. I started to play around and changed some values, replaced them with variable and I've got some pretty interesting results.

replaced the position of each text by a variable.

During the third week of the creative coding, I mostly did some research on different libraries and functions I could for my final pieces.
I spend the week trying things and thinking about what I should do for the final outcomes, what are the meanings behind these sketches etc.

Here are some examples of the test I conducted during this week.

Week number 4 is focused on the 5 final outcomes I'll have to submit. I want to create sketches that actually means something. I also look for the aesthetic part of the sketch, why is like this and not the other way? doesn't it mean something?

I spend the week reading, exploring, adding bits of code and playing with numbers.

Here are the five final pieces I presented for my Creative Coding assignment.

Lost spiral is a spiral path of an image taken from a scene in "Lost in Translation" by Sofia Coppola. The spiral itself paired with different blend modes gives an interesting image texture and overall look. The glitches and the impression of a tunnel creates a sort of universe where the spectator is lost.

I took a bit of code that generates a sort of wave in a 3D environment. Here's the original sketch.

Then I played with it, took it apart and added more stuff. I added a reaction to sound. So now the sketch reacts to the amplitude of the sounds of the microphone, I also added a camera rotation.

Textwave previously made where I added a text input and a delete function paired with the mic of the computer. Each time the mic amplitude goes above 0,3 it erases the current text typed. Slap your fingers and it's gone ;)

Track ID : "Liverpool Street In the Rain" by Mall Grab

I first wanted to give one of the posters I've created a sort of randomness.

Original poster I made for my bethdesign project 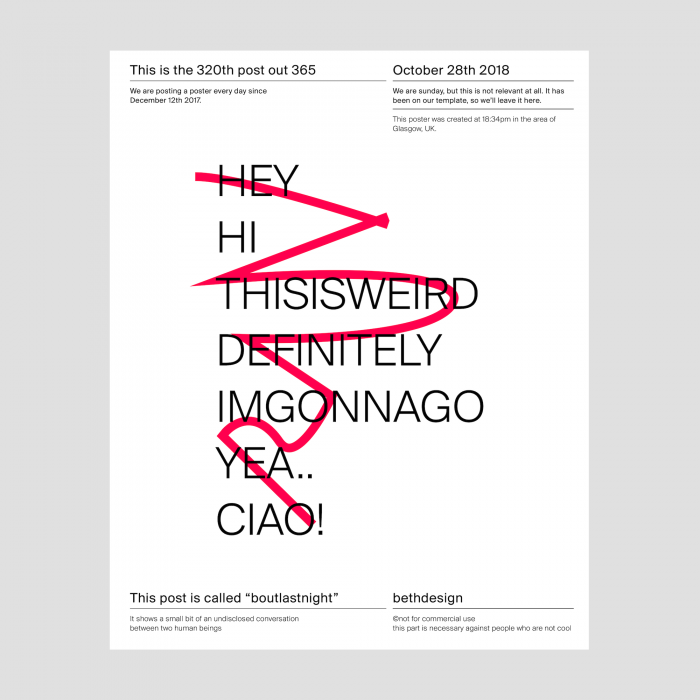 I wanted it to draw lines like on the original one but randomly. Then I thought it would be nice if it generates a whole poster with elements I imported. At the same Paul showed me one of the PDF export example where one features a 789pages book export.
As I'm working on a daily poster challenge I wanted my sketch to generate a 365 random poster series. At the 365th frame the program quits and exports a pdf of all the posters. You can find it here.

The 15 elements I imported. 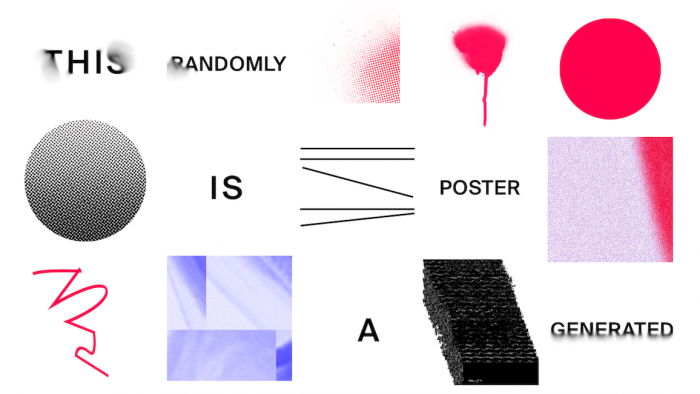 And here's the code running :